The guys at Marvel Studios haven’t made many mistakes in their history as movie makers. A misstep here … an Elektra there, but overall you have to admit that they have done a pretty good job. 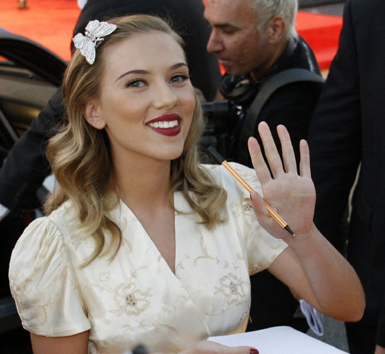 S. Johansson: As dangerous as a dishrag!

Now the internet is teeming with recent news coming out of Marvel Studios. One story talks about how Marvel has adjusted their original release schedule for their upcoming slate of movies. Good move. One huge round of fanatic APPLAUSE. We’ll get to that important news after we dispatch with the more entertaining and more trivial news of the recent casting announcements for Iron Man 2.